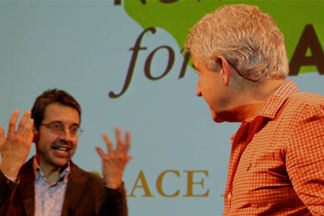 The debate over whether to put an economic value on nature has spilled into another year. George Monbiot (who recently went for the jugular on natural capital) and Tony Juniper (former Executive Director of Friends of the Earth and author of What Has Nature Ever Done for Us?) are two prominent and opposing voices in this ongoing ideological struggle over conservation. The debate was hosted by New Networks for Nature in Stamford, UK, last November. They go straight to town on each other’s arguments. The exchange appears to have successfully ruffled feathers among many attendees, as the debate spirals out from the esoteric neologism of “natural capital” per se to what is symbolized by it, what is at stake in its broader acceptance, and what to make of the ethical dilemmas, strategic outlook, and political possibilities it expresses. 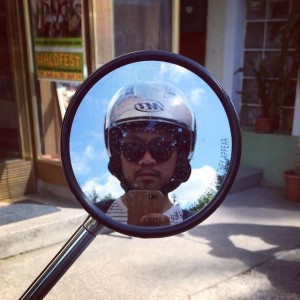